Regardless of the Microsoft, Nokia Prepare Phablet Mercury ?

According to the explanation of one of the staff of Head of Marketing and Communication PT Nokia Solutions and Networks said that the company would soon discuss the possibility... 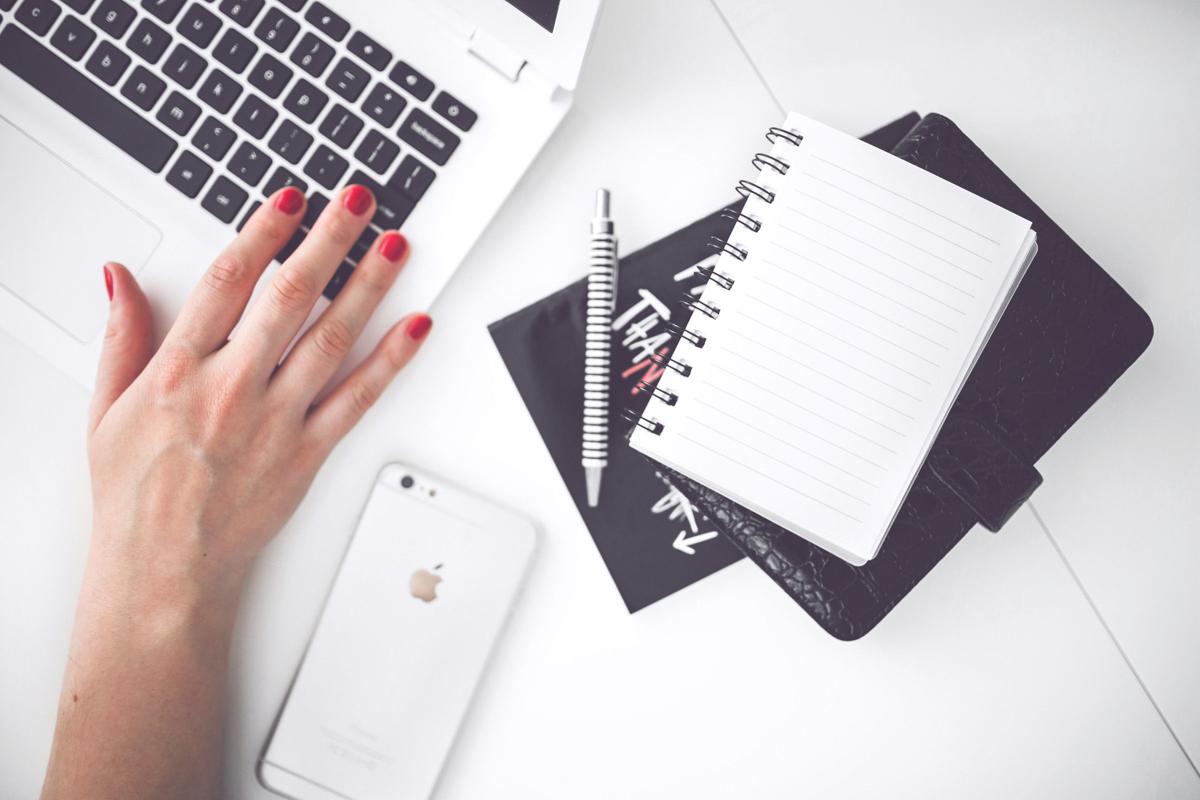 According to the explanation of one of the staff of Head of Marketing and Communication PT Nokia Solutions and Networks said that the company would soon discuss the possibility of ‚come back‘ till 2016. His company will consider the production of smartphones after 2016 because it is a boundary agreement with Microsoft. But not yet officially broke its agreement with Microsoft, Nokia reportedly has developed several devices ranging from mobile phones, tablets until smartwatch. It was revealed from the leaked phone-tablet or phablet allegedly had Nokia. The plan phablet will be named Mercury. Until now, the news is still just a mere news of course, possible that the launch and development of this phablet will begin after agreement with Microsof ends.

Nokia is not allowed to release products with the name of Nokia back, at least until the deal with Microsoft is complete. Once completed, Nokia is free to use the name Nokia again for its products. Microsoft itself is starting to replace frills names that exist on the mobile phone Nokia Lumia with perusahaannnya name. It relates also to the expiration of the agreement between the two.

The emergence of news about pablet Nokia named Mercury is as yet no official explanation about the specifications that it has, the possibility that Nokia will use the Android OS as he had done on the tablet Nokia N1. Judging from the twitter accountevleaks known often leaked devices almost phablet Mercury release mentions that it has become Nokia plans to produce its first mobile phone after the completion of the agreement.

Phablet Mercury was reportedly carrying a camera located behind that different from most others, is located in the center which is equipped with unibodi body design and placement of the SIM card slot method. For certainty, we wait for the latest news from Nokia.

What Does It Mean When a Cat Squints at You?