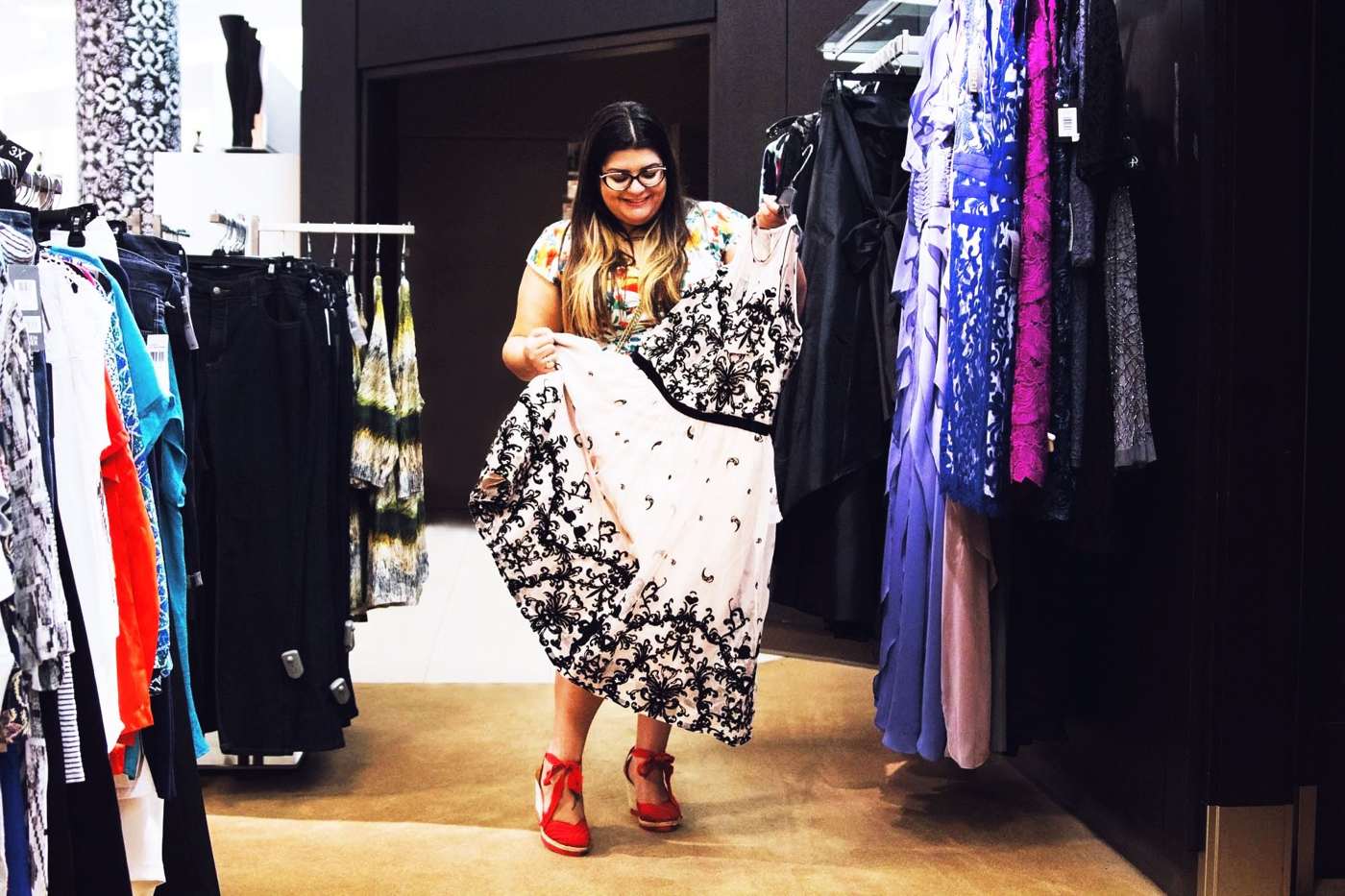 When, on March 25, 2014, the 95-year old Ralph C. Wilson, Jr. passed away, the news sent shockwaves through the community of followers of the National Football League (NFL) team that he founded and owned, Buffalo Bills. Wilson was the oldest owner in the NFL at the time of his death, but more than that, he made an incalculable contribution to American sports.

To say that Wilson enjoyed an illustrious career as a team owner would be an understatement. Born in Columbus, Ohio on October 17, 1918, he was one of the founding owners of the American Football League (AFL), with which the NFL would go on to merge in 1970. He was also the final remaining original AFL owner to own his team. He was the owner of Buffalo Bills from 1959 until his death, making him the third-longest tenured owner in NFL history.

Under his ownership, Buffalo Bills claimed the AFL Championship in 1964 and 1965, as well as the AFC Championship for four consecutive years from 1990 to 1993. In 2009, Wilson was inducted into the Pro Football Hall of Fame. Given that he was still consulting on team and league operations right up to his death, it’s no surprise that his passing caused concern among many Bills fans about the team’s future.

Thankfully, Wilson appears to have left more than enough protections in place to ensure his NFL franchise’s rude health for a long time to come, with the team’s future in Buffalo having only been further cemented by new owners Kim and Terry Pegula. Indeed, with Wilson’s legacy looking safe in Western New York, the owners have announced plans to honor that legacy in one of the best possible ways.

We are – of course – referring to the creation of a statue of Wilson, as will be widely welcomed by admirers of Custom Bronze Art across New York state. According to the Bills organization, the statue will be displayed in close proximity to the team’s Abbott Road merchandise store, near the northwest corner of Ralph Wilson stadium.

Here at Big Statues, we couldn’t think of a better way to pay permanent tribute to such an NFL legend, and look forward to the unveiling of this piece of custom bronze art; one that will be so special for the Buffalo area’s many sports fans.