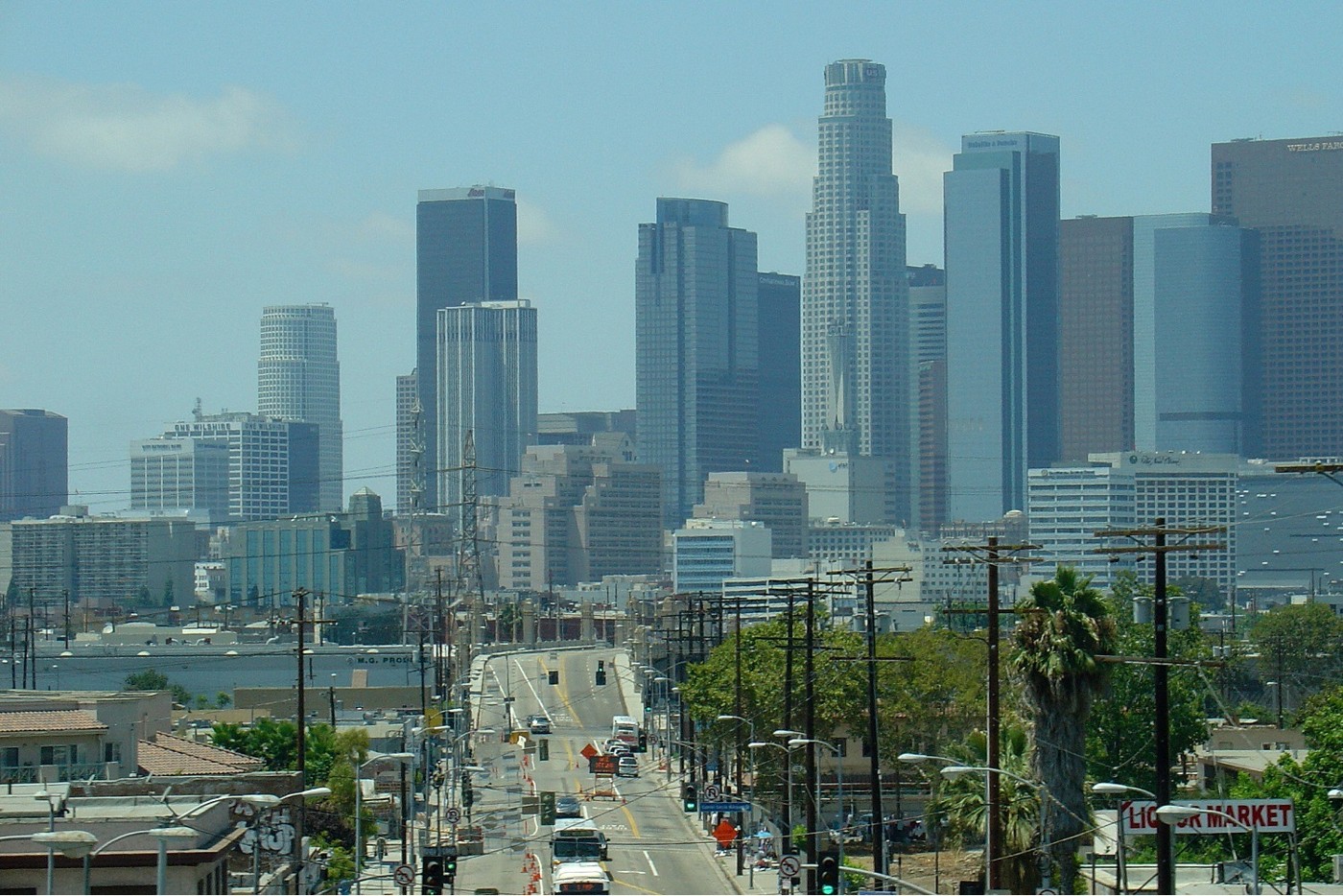 SEO or Search Engine Optimization can be an important and effective element of your larger marketing strategy. At the same time, one can also use it in a dishonest or unethical way. SEO is generally a method of boosting rankings by linking to quality content and not as many believe, a way to trick search engines into ranking your website higher and should also not be used to spam. SEO is a commanding tool, but using it unethically will draw the rage of Google and your other contemporaries. Today, one has several choices to make between several SEO companies in Mumbai and thus the competition gets tougher between the incumbents. So, it becomes all the more important to comprehend the difference between ethical forms of SEO and those which might be less ethical.

SEO used in an ethical way optimizes websites for visitors rather than for search engines. This stands out to be one of the major differences between ethical and unethical forms of SEO. Black Hat SEO as unethical forms of SEO is more commonly known, might include several tactics such as:
Creating an extremely poor user experience
Breaking rules and regulations of particular search engines
Presenting content through an illegitimate way for a particular purpose of searching for users or search engine spiders

Unethical SEO or Black Hat, the terms used today were once actually genuine, in some cases. But the sad part is that as these methods were used in excess, they are now seen to be unethical forms of search engine optimization. A brilliant example of this is Keyword Stuffing. In keyword stuffing, one can find an extensive and common use of extremely long lists of keywords on a website and very little relevant content, if any. Optimizing keywords is one of the outstanding SEO methods, but, if taken too far, can have unwanted effects. It has been generally observed that unethical forms of SEO offer short term benefits in the aspect of rankings and could lead to a website being blacklisted. Once unethical forms of SEO are found on the website, then the website stands a high chance of getting penalised and in most cases and the site faces the risk of being banned from major search engines.

Doorway pages and invisible text are some of the unethical forms of SEO that must also be avoided. Invisible text is frequently placed on a site by placing keywords in the same colour text as the background. Although, the users cannot see the keywords as they are intended to attract search engine crawlers. The same thing is with doorway pages as they are also commonly invisible to users and are also intended to trick search engine spiders into providing the site a higher ranking. Both of the above instances of unethical SEO can lead to penalisation such as being banned from search engines.

Although the risks are quite serious, unethical forms of SEO could be quite tempting for the very reason that they can offer quick results. But one must remember that even though unethical forms of SEO can offer fast results, they are temporary and eventually the sites are frequently banned for these reasons. On the contrary, SEO methods adopted ethically involve a design and development that is search engine friendly and still follows guidelines that have been set by primary search engines such as Google. Working within these parameters provides great results without unwarranted risk.