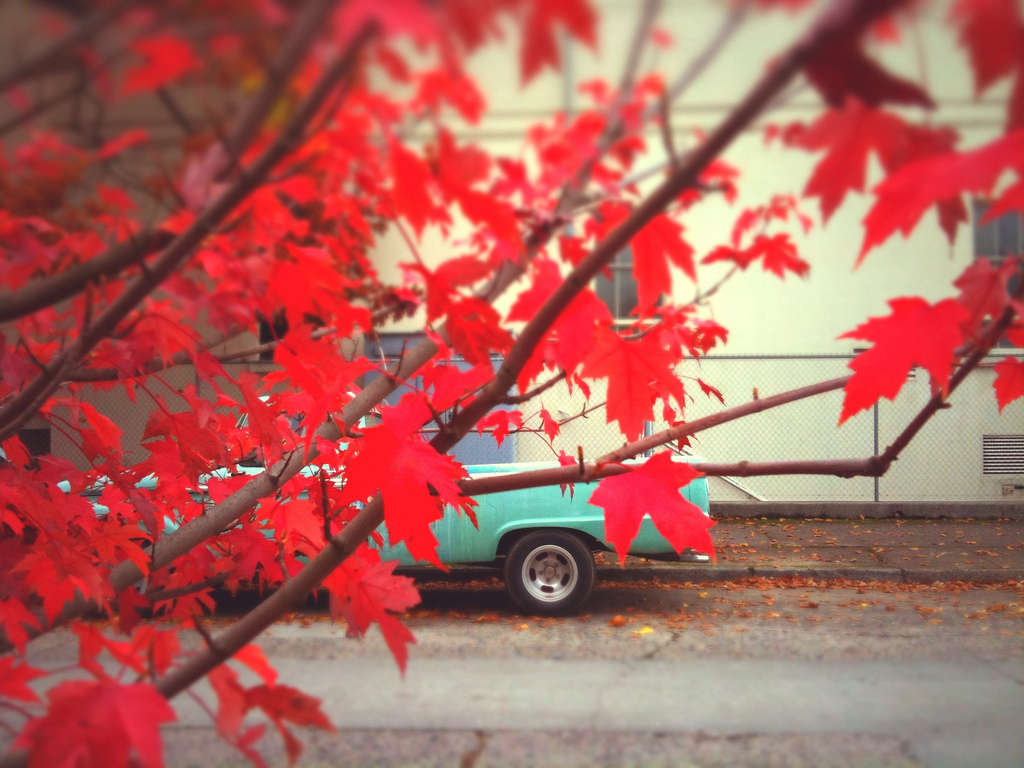 Right now, ITG is all about the brow. In celebration of Glossier’s upcoming product launch, we’re hosting Brow Month—a time to explore where those arches have been, where they’re going, and how best to care for yours.

Like everything else, selfies are subject to trends. The main point of reference here is probably Kim Kardashian’s tome, Selfish, but anyone with an Instagram account can probably hack together a vague timeline. It started with the duck face to highlight the cheekbones. That morphed into the subtle pout that makes the lips appear ever-so-slightly enlarged. There was the nose-to-boob selfie, disregarding the eyes and making the argument that a slightly agape mouth and a good neckline are truly the windows to the soul. Now there’s the Snapchat screengrab selfie because who doesn’t want to vomit a rainbow?

A subset of these (and not just because we’re all about brows right now) is the brow selfie. It’s also a perfect segue for some more brow stories (they never get old; keep them coming). Above are some exemplars of the brow selfie genre, coupled with their corresponding brow story below. Got a selfie? Stick in the comments.

“A makeup artist in Japan suggested I shave [my brows] when I was 15, but luckily I stood my ground. I’ve bleached them a couple of times, but besides the zebra effect that happens if you don’t dye them back, everything was ok. I once plucked them into a upside down ’90s style Nike swoosh, but [my] mother made me put castor oil on [them] everyday and they came back. I was quite young, so don’t count on the castor trick—it works for some.” “When I moved to the US at such a young age, I was incredibly self-conscious of my bold brows. I thought they made me stand out when all I wanted to do was fit in. However, the older I got the more I realized that’s a positive thing! Standing out and being different is way more fun than blending in. I embrace them as one of my unique features because they make me, me.”

“I’ve had thick, coarse black eyebrows since I was a wee child, and in middle school and early high school I plucked them, trimmed them and bleached them—I’m surprised they grew back! I had a breakthrough with them recently. I always thought my face was lopsided and that one of my eyes was higher than the other but it turns out my eyebrows were just uneven. I used to pencil them in before my breakthrough. Recently, my friend Paloma Elsesser—another girl with great eyebrows—took me to Pinky’s Village Spa, an eyebrow threading salon in the East Village. I was scared, but in a daring mood, so I let Pinky reshape and dye them. She uses this henna dye, which is meant to stimulate hair growth and it actually works (or at least it worked on me)! My face is way more symmetrical now and I no longer use any type of makeup on my brows. It’s really funny when you have the dye on because it’s thick and black. For the first day you might notice the dye on your skin, but it washes away after a day or two. Anyway, I’ve been going there the whole summer and it’s , and I can get ready so much quicker.”

“I basically abandoned my eyebrows a year ago. After fixating over them for my entire life, I said, ‚Que sera, sera,‘ and just let them be. A makeup artist friend of mine gave me a Twinkle, which I will use to trim the tops of them up every now and then if I feel so inclined.”

“Kelley Baker is my brow guru. Brows are so important and I always trust her to make mine look good before any event or shoot.”

“I used to not like my eyebrows because they grow in this weird shape—the Asian male eyebrow—and I would over-pluck them trying to get an arch. One time I dyed them, and I really liked not having to deal with them after that…but I think the look scared babies. Every now and then, I fill them in I’m when going out, but I also have this fear that rain will come and it will just melt off, so for the most part I let them be. I think confidence in your eyebrows is a must—if you like them then no one can tell you differently.”