Perfume is a mixture of fragrant essential oils or aroma compounds, fixatives and solvents – used to give the human body, animals, food, objects, and living-spaces „a pleasant scent“.

Ancient texts and archaeological excavations show the use of perfumes in some of the earliest human civilizations. Modern perfumery began in the late 19th century with the commercial synthesis of aroma compounds such as vanillin or coumarin, which allowed for the composition of perfumes with smells previously unattainable solely from natural aromatics alone.

The word perfume derives from the Latin perfumare, meaning „to smoke through“. Perfumery, as the art of making perfumes, began in ancient Mesopotamia and Egypt, and was further refined by the Romans and Persians.

The world’s first-recorded chemist is considered a woman named Tapputi, a perfume maker mentioned in a cuneiform tablet from the 2nd millennium BC in Mesopotamia. She distilled flowers, oil, and calamus with other aromatics, then filtered and put them back in the still several times.In India, perfume and perfumery existed in the Indus civilization (3300 BC – 1300 BC). One of the earliest distillations of Ittar was mentioned in the Hindu Ayurvedic text Charaka Samhita and Sushruta Samhita.

In 2004 – 2005, archaeologists uncovered what are believed[by whom?] to be the world’s oldest surviving perfumes in Pyrgos, Cyprus. The perfumes date back more than 4,000 years. They were discovered in an ancient perfumery, a 4,000-square-meter (43,000 sq ft) factory housing at least 60 stills, mixing bowls, funnels, and perfume bottles. In ancient times people used herbs and spices, such as almond, coriander, myrtle, conifer resin, and bergamot, as well as flowers.

In the 9th century the Arab chemist Al-Kindi (Alkindus) wrote the Book of the Chemistry of Perfume and Distillations, which contained more than a hundred recipes for fragrant oils, salves, aromatic waters, and substitutes or imitations of costly drugs. The book also described 107 methods and recipes for perfume-making and perfume-making equipment, such as the alembic (which still bears its Arabic name.[from Greek ἄμβιξ, „cup“, „beaker“described by Synesius in the 4th century

The Persian chemist Ibn Sina (also known as Avicenna) introduced the process of extracting oils from flowers by means of distillation, the procedure most commonly used today. He first experimented with the rose. Until his discovery, liquid perfumes consisted of mixtures of oil and crushed herbs or petals, which made a strong blend. Rose water was more delicate, and immediately became popular. Both the raw ingredients and the distillation technology significantly influenced western perfumery and scientific developments, particularly chemistry.

The art of perfumery was known in western Europe from 1221, taking into account the monks‘ recipes of Santa Maria delle Vigne or Santa Maria Novella of Florence, Italy.[citation needed] In the east, the Hungarians produced in 1370 a perfume made of scented oils blended in an alcohol solution – best known as Hungary Water – at the behest of Queen Elizabeth of Hungary. The art of perfumery prospered in Renaissance Italy, and in the 16th century the personal perfumer to Catherine de‘ Medici (1519–1589), Rene the Florentine (Renato il fiorentino), took Italian refinements to France. His laboratory was connected with her apartments by a secret passageway, so that no formulae could be stolen en route. Thanks to Rene, France quickly became one of the European centers of perfume and cosmetics manufacture. Cultivation of flowers for their perfume essence, which had begun in the 14th century, grew into a major industry in the south of France.

Between the 16th and 17th centuries, perfumes were used primarily by the wealthy to mask body odors resulting from infrequent bathing. Partly due to this patronage, the perfume industry developed. In 1693, Italian barber Giovanni Paolo Feminis created a perfume water called Aqua Admirabilis today best known as eau de cologne; his nephew Johann Maria Farina (Giovanni Maria Farina) took over the business in 1732. 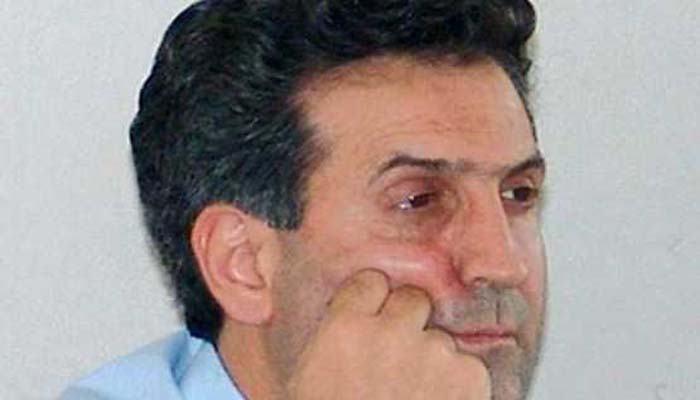 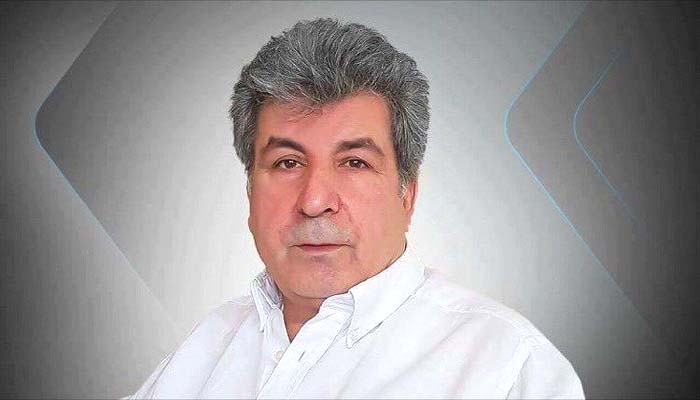