With the increased popularity of smartphones, people also are increasingly spending significant amounts on phones with high memory capacity. Ironically though, even that huge memory is ultimately bound to... 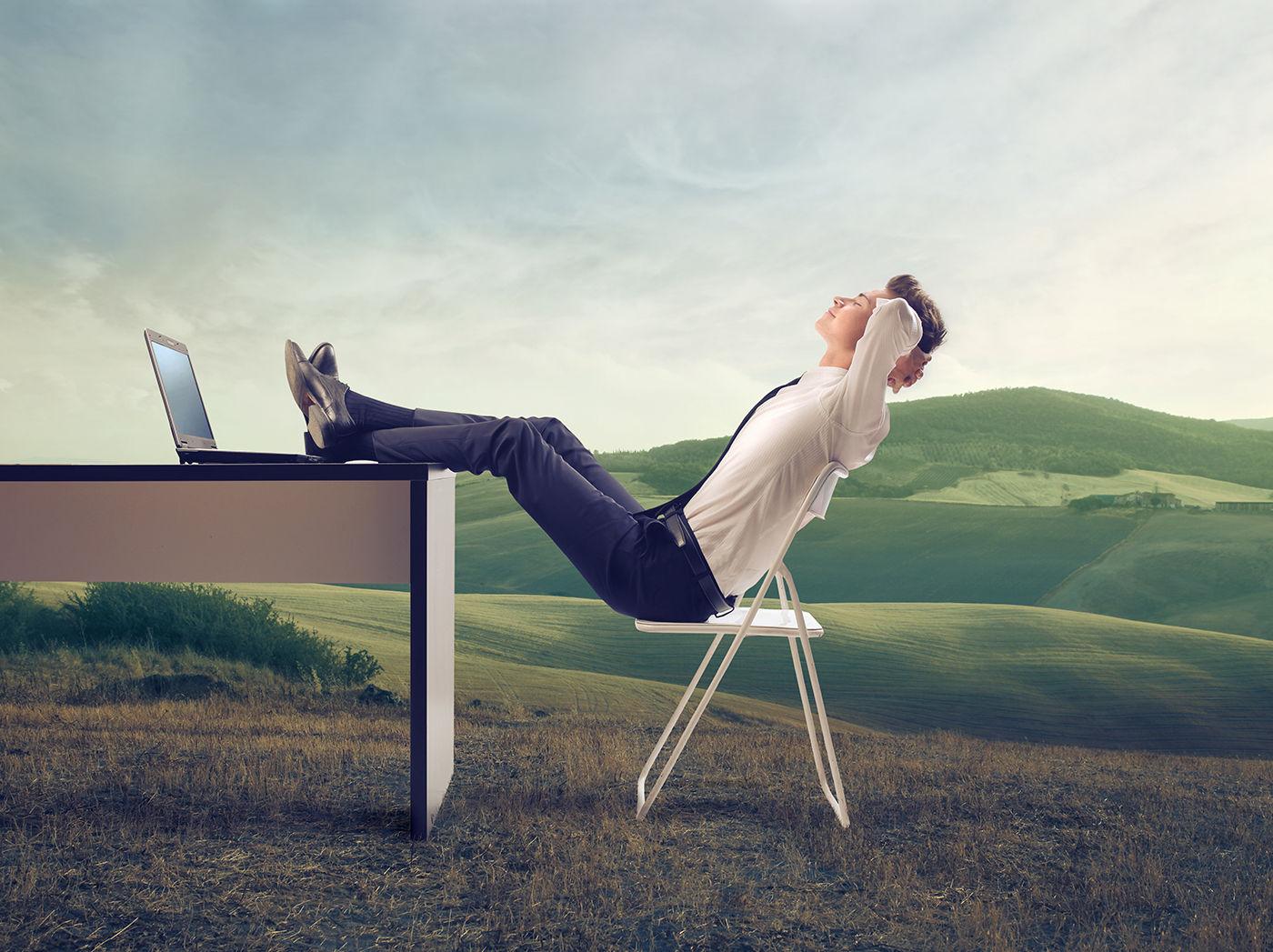 With the increased popularity of smartphones, people also are increasingly spending significant amounts on phones with high memory capacity. Ironically though, even that huge memory is ultimately bound to be full after a certain time. The multiple hassles involved with transferring inactive data from the mobile also mean that people often end up delaying their data transfer for a long while, until the point that they are forced to delete some valuable files. All this however can be solved by the revolutionary device known as the OTG USB Flash drive.

What is an OTG USB Flash drive?

It can be summed up in two words memory revolution. OTG, stands for on the go and OTG USB Flash drive is the memory device that you can use with your smartphone, just like the internal storage of your phone by simply connecting a miniature flash drive device with the micro port on your smartphone that is frequently used for charging or memory transfer. It basically is an external flash memory drive that you can use with your smartphone. Perhaps all of us remember the enormous troubles saved when we first used a pen-drive with our PC: the OTG USB Flash drive in this sense is a modern pen drive that can work with both your phone and your PC.

Save your money now

With the tendency to change a phone model among customers becoming increasingly popular, the extra expenditure on buying phones with a lot of memory is an expenditure that just cant be justified. Alternatively, buying an OTG USB Flash drive with a phone of a lower memory capacity saves you plenty of money. A lot of modern smartphone manufacturers, including prominent manufacturers like Apple and Samsung, build devices are OTG enabled. Thus, customers now have the option to save a lot of money on their devices with the OTG USB Flash drive.

Transferring large amount of data between any phone and PC is undoubtedly a somewhat annoying activity primarily because of the time consumed for huge data transfer as well as the procedures and time involved with the connection. But all of these troubles can be eliminated by the use of OTG USB Flash drive. A popular model of OTG USB Flash drive is the Pastel OTG, which comes with two ports that can easily connect to the phone and the PC through which data transfer is fast and simple.

Have you ever had to delete those videos taken from your camera, just because your device lacked extra memory? Then you are certainly one among the overwhelming majority phone users who are forced to do that more often. Files like movies, videos and music often consume a lot of memory in a phone. The limitation in the memory size often devoid a lot of phone users from being able to put such high memory consuming files. But, with the OTG USB Flash drive, users can easily store large files as a backup that can easily be utilized on the go.

Be Safe With These Cool Home Security Tips